This is the first sequel to the original game done in the same genre. It will be sold at regular prices and will be a complete game in the vein of the original. Several DLCs are planned including an extra campaign, items, minions, and henchman.

(delete after rework) this page is out of date and requires a rework.

Evil Genius 2 is the same overall genre of spy-fi Bond Villain base-building as the original Evil Genius, and many conceptual elements are the same. You have an island with an evil lair that you must build and furnish, a cover operation that you can invest in, and indirectly controlled Minions and semi-directly controlled Henchmen who you can send out into the world to commit villainous acts.

However, many elements are different:

Enemy Agents are back, and have been greatly visually and somewhat mechanically changed.

There is a season pass DLC available on Steam for $25 USD. The DLC is how new content is going to be added for most part. Rebellion said they will add new minions and new islands, both of which are included in the season pass. The season pass also includes the new genius with its own campaign.

Wth the release of the Cabal pack henchman pack1, we now know that pack means, you get the main thing named after as well as some other items to go along with it that is related to the main thing, like there is henchman skins included in the Cabal pack, which is the henchman pack. So, even-though it not bout though henchman skins, its about the new henchman Espectro. Those skins are still related to Esoectro design and the overall theme of the henchman pack, which is glowing red with a clean grey background and some sort of glowing red fluid that seems to be related to his story.

A video on the rebellion youtube channel showing the cabal pack which seems to be the henchman pack as it includes, the new henchman and 4 new skin for existing henchman as well as 2 interrogation devices, the R.A.Y.G.U.N device and cabal and interrogations chamber seems to be how you will equip new skins to your henchman. From what i can. gather from the video, the story from Espectro seems to be that he wants to join smash as a super agent. I was hoping for a while that you could make super agent join you as henchman and this is pretty close to that. You need to humiliate him so much that he ons convinced that you are better than the forces of justice. The story is that, Espectro wants to join S.M.A.S.H and he wants to take you down to prove his worth. Don't just beat him, absolutely humiliate him. A new super agent has arrived on the scene. The last thing you need is another enemy. So, suff him out, before he actually becomes an actual threat.

A powerful and famous opera singer from H.A.M.M.E.R.'s Central Districts, Brünhilde is internationnaly known for her voice, strong enough to knock down any one who opposes her. Highly influencial in the R.H.I.N.E., H.A.M.M.E.R.'s main bank, she uses her connections to try to get revenge on the Genius after they sabotage one of her performances. Her deep desire for revenge leads her to rename herself to Doomhilda! A strong woman who is unaccustomed to defeat, she is ultimately broken down when the Genius rigs the Global sound Song Contest, resulting in her losing the competition. Following this defeat, the Genius offers her a job to finally destroy the R.H.I.N.E., which she gladly accepts to get a new audience to yell sing at, her newly common enemies.

Included in the Season Pass:

Henchman pack 2 the Rise of the Valkyrie Pack. 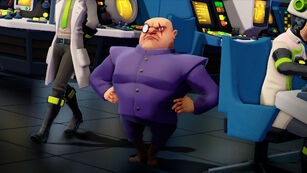 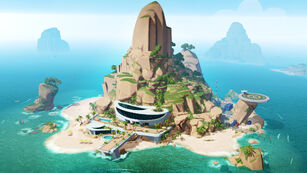 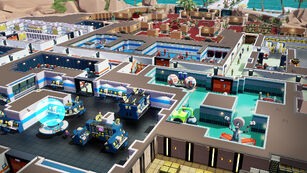 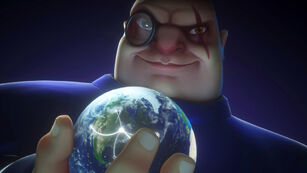 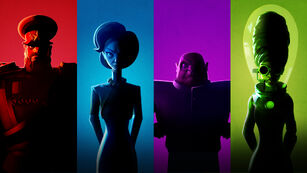 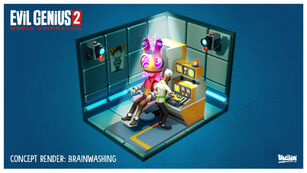 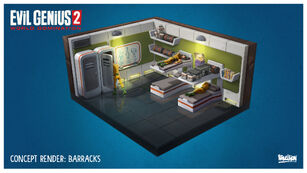 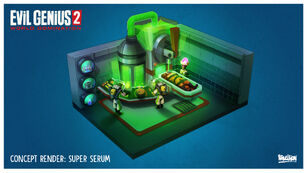 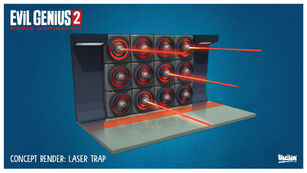 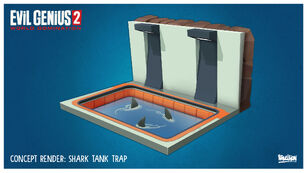 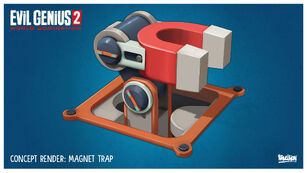 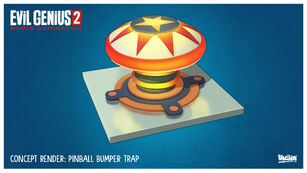 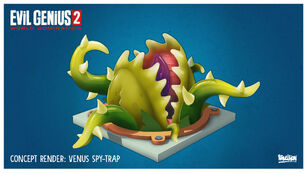 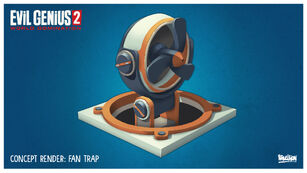 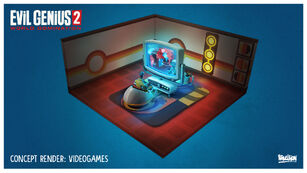 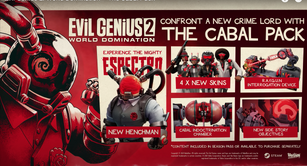 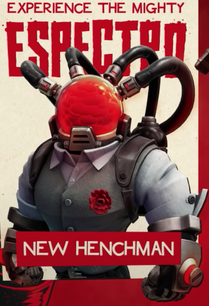 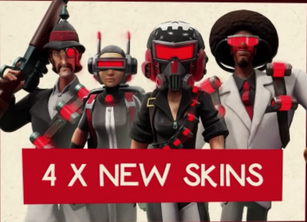